Following a one-season hiatus from the New York fashion week circuit, Rihanna returns to the bi-annual fashion event to unveil the fall/winter 2018 offerings of her lingerie line Savage x Fenty. The Bajan singer is scheduled to stage a fashion show September 12, dedicated to the lingerie brand she’s developed in partnership with California’s Techstyle Fashion Group. 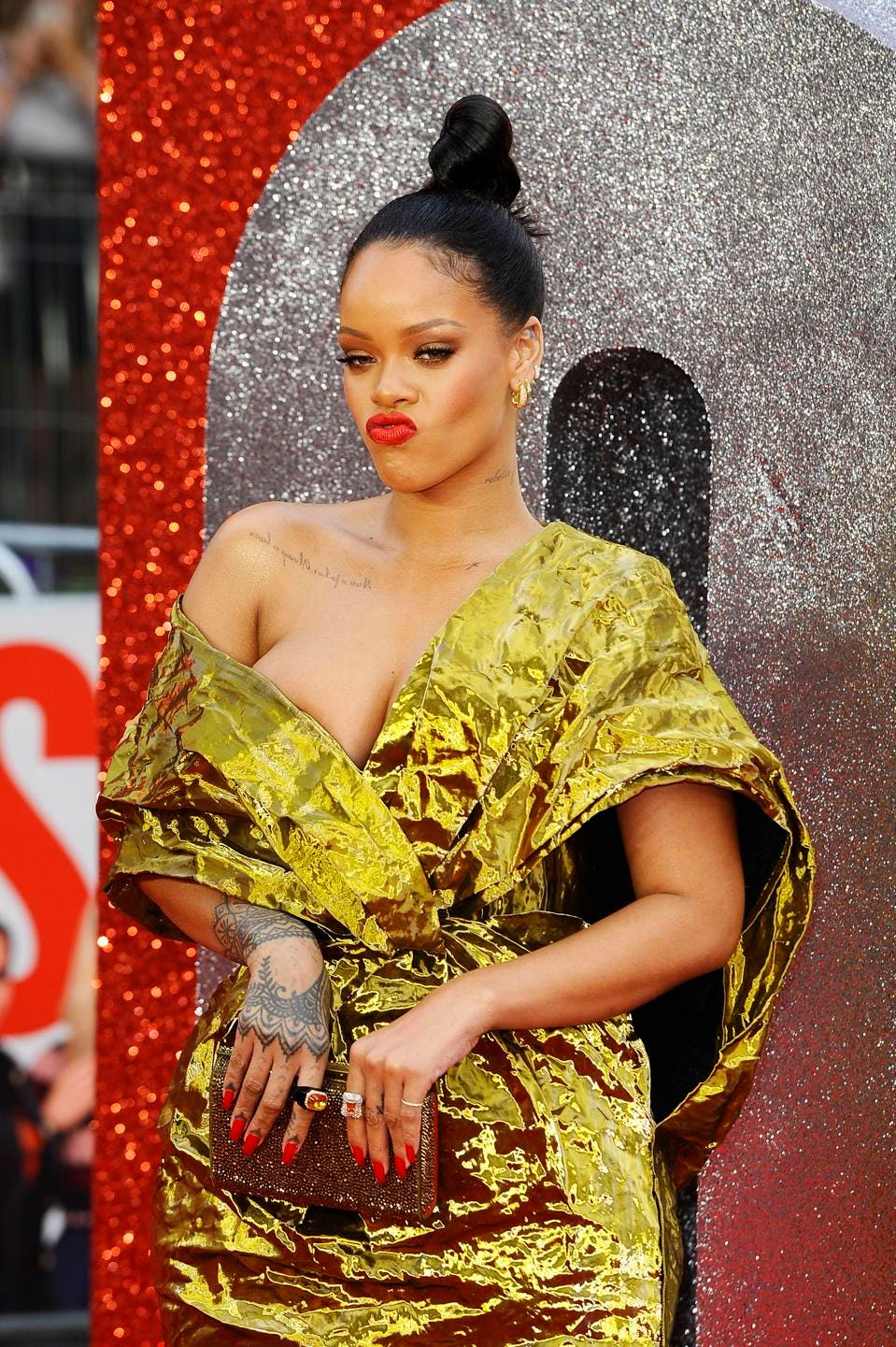 The Bajan singer’s return to the catwalk will take place in Brooklyn, as opposed to Manhattan where most fashion week collections will be sent down the runway from September 6 till September 14. The recording artist and 2014 CFDA Fashion Awards Style Icon Award winner, will implement a see-now-buy-now approach as part of the collection’s New York unveiling. Pieces from the fashion week presentation shall therefore be available at Savagex.com immediately after the show, followed by pop-ups across New York, Minnesota’s Mall of America and two remaining cities to be announced.

Earlier this year in May – at the time of the Savage x Fenty lingerie brand announcement – the company was praised for the efforts it appears to be making in terms of body inclusivity across its marketing. At present, Savage x Fenty offers bra sizes starting at 70A up to 100F. Besides bras and briefs, the latest Rihanna venture retails robes, corsets, handcuffs, and whips.
In an interview for the May issue of Vogue, the Caribbean pop singer is quoted saying, “Savage is really about taking complete ownership of how you feel and the choices you make. Basically making sure everybody knows the ball is in your court. As women, we’re looked at as the needy ones, the naggy ones, the ones who are going to be heartbroken in a relationship. Savage is just the reverse. And you know, guys don’t like getting the cards flipped on them—ever.”

Rihanna’s most recent New York Fashion Week appearance was marked by the final Fenty x Puma collection she designed in partnership with the German sportswear manufacturer. The capsule collections of fashion-forward athleisure wear, were part of a two-year deal between the self-proclaimed bad girl and Puma. The co-branding project made its debut at New York fashion week, in September 2016. Following that New York City debut, Fenty x Puma staged fashion shows in Paris as well, exploring themes which ranged from Marie Antoinette to motor sports.